Early history of the Skilliter Centre

Dr. Susan Skilliter read Persian and Arabic at Newnham College (1951-54) and was Lecturer in Turkish Studies at the University of Cambridge between 1965 and 1985. Her book, William Harborne and the Trade with Turkey, 1578-1582 (OUP 1977), established her as an international authority in the field. On her death in 1985, Dr Skilliter bequeathed her collection of some three thousand books and manuscripts to Newnham College, together with funds to form a library and research centre, which she hoped would ensure the continuation of Ottoman studies in Cambridge.

The books were transferred from her Brunswick Walk home in January 1986 and temporarily housed in the first-floor atrium of the Principal’s Lodge. Track lighting was installed, the floors beneath the shelving strengthened, and roller blinds fitted to provide the necessary shade. 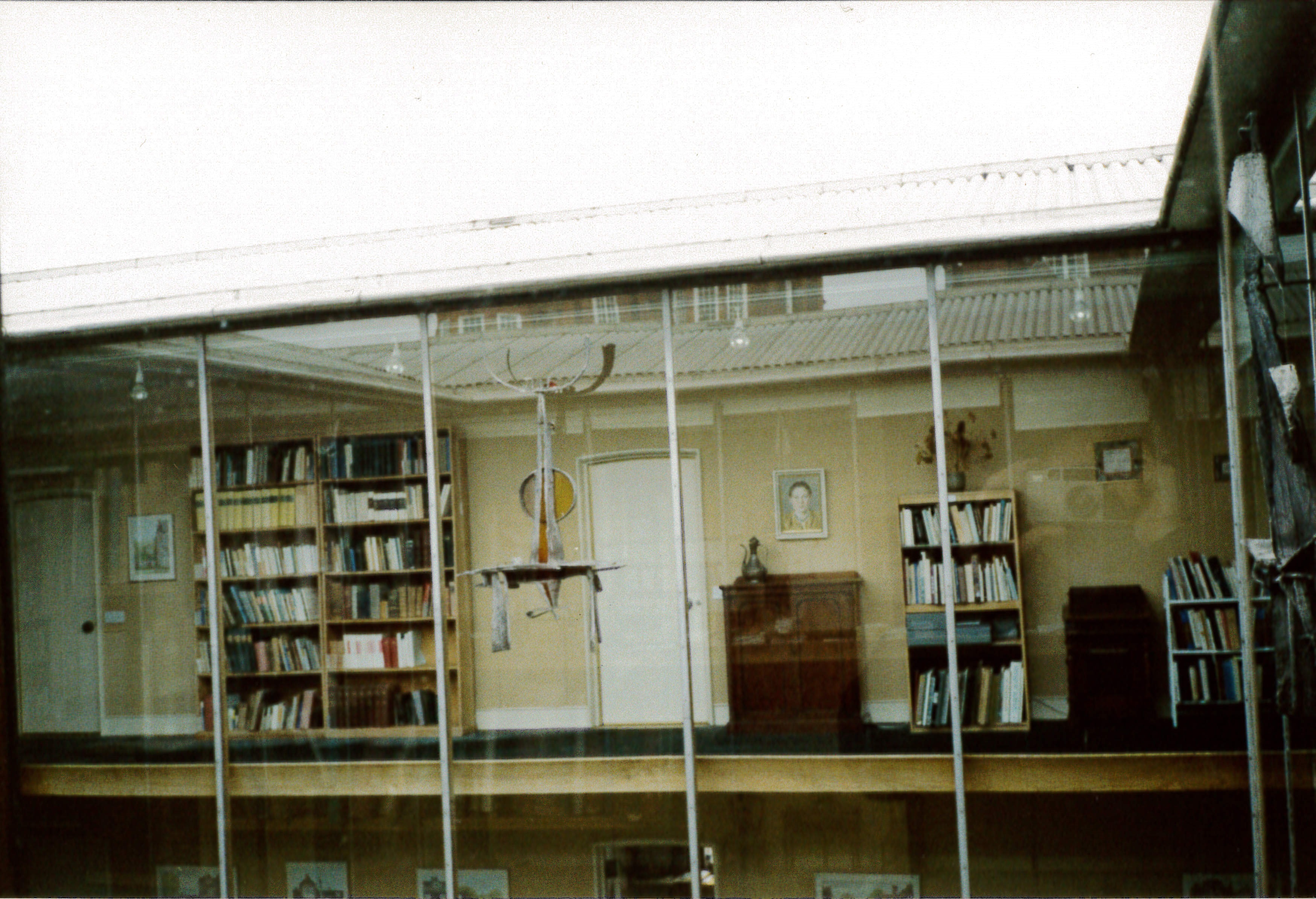 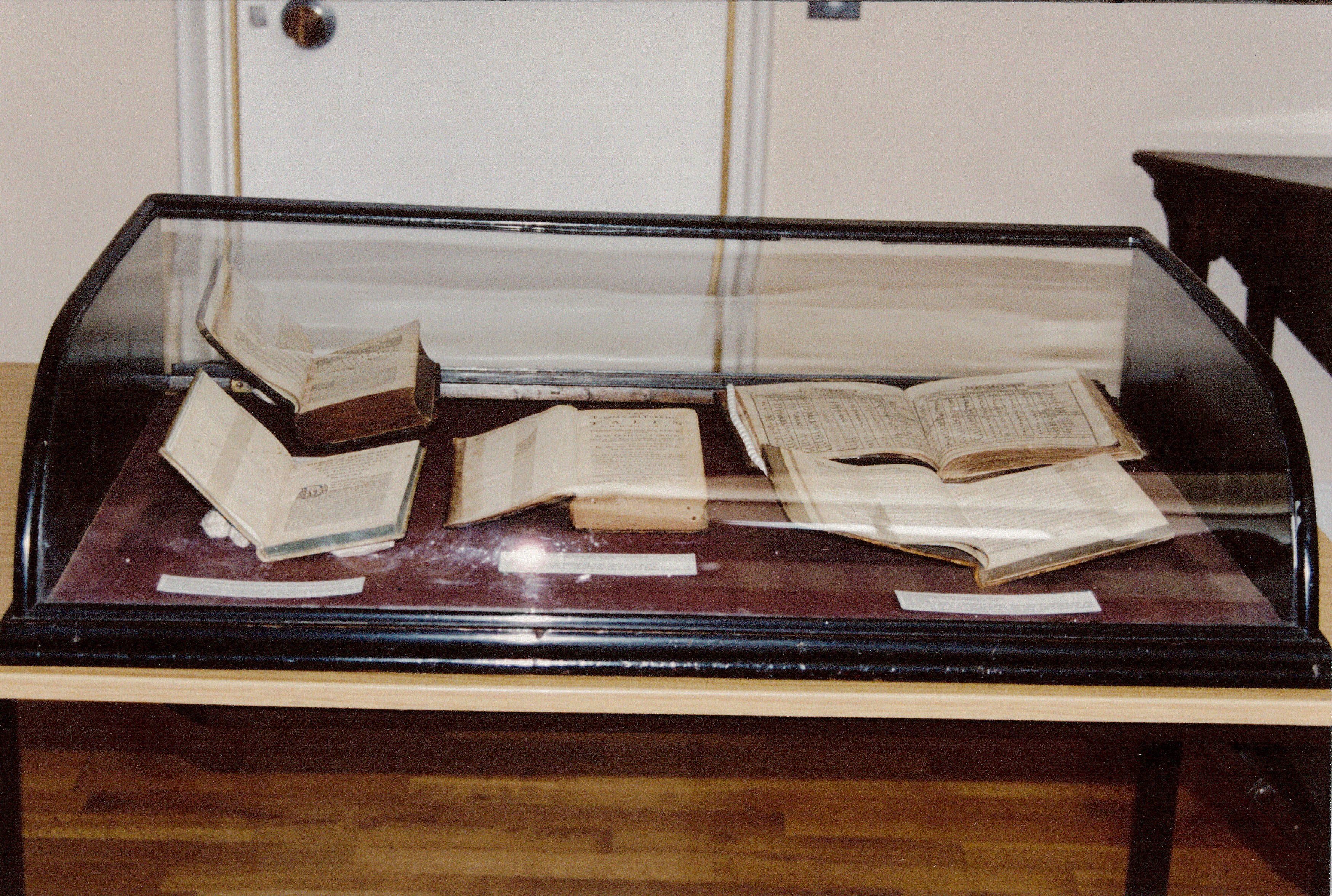 Once the books were in College, the then Principal of Newnham, Sheila Browne, began to investigate whether this Library could form the basis for the kind of organisation that Dr Skilliter had envisioned. Her enthusiasm for the project and unfailing drive ensured that the project got off the ground. In 1986, she convened an advisory committee—comprising Dr Skilliter’s executors (Dorothy Hahn and Guy Evans), members of Newnham College (Librarian Ann Phillips and Classicist Joyce Reynolds), Dr Metin Kunt as Mustafa Kemal Atatürk Visiting Fellow in Turkish Studies at the Faculty of Oriental Studies (now Asian and Middle Eastern Studies), and Ottoman history scholars Professor Geoffrey Lewis, Dr Richard Repp, Dr Colin Heywood, Dr Godfrey Goodwin, Dr Christine Woodhead, and Dr Colin Imber. The scholars confirmed that Dr Skilliter had left a first-class working library for Ottoman history, and that its use should be supported by fellowships for early career academics.

In January 1987, a Management Committee was organised, and its membership defined as including the Newnham Principal and Bursar, the Skilliter Librarian (Dr Vanessa Bowtell), the College Librarian (then Patricia Lacey), the College Director of Studies in Oriental Studies (Dr Carmen Blacker), representatives from the Faculty of Oriental Studies and the University Library, and five scholars working in the field of Ottoman studies. A scholarships subcommittee was established to award grants for postgraduate research. The first meeting took place in May that year, and two of Susan Skilliter’s former PhD students (first Dr Bowtell, and then Dr Ildikó Bellér-Hann) began cataloguing her books. Money from the bequest was set aside for additional book purchases and it was agreed that the Secretary would circulate members twice a year for their book recommendations.

In 1988, Dr Margaret Bainbridge expressed her intention to donate her own collection of Turkish literature, folklore, and language material to the growing Library. The same year, the remainder of Susan Skilliter’s estate was paid to the College, and in May the Principal wrote: “We hope next year to make real steps towards the Library becoming a little more of an Institute”. The first step was to find an official home for the growing collections and, in 1990, architects were commissioned to transform Newnham’s Old Workshops into the new Skilliter Library. 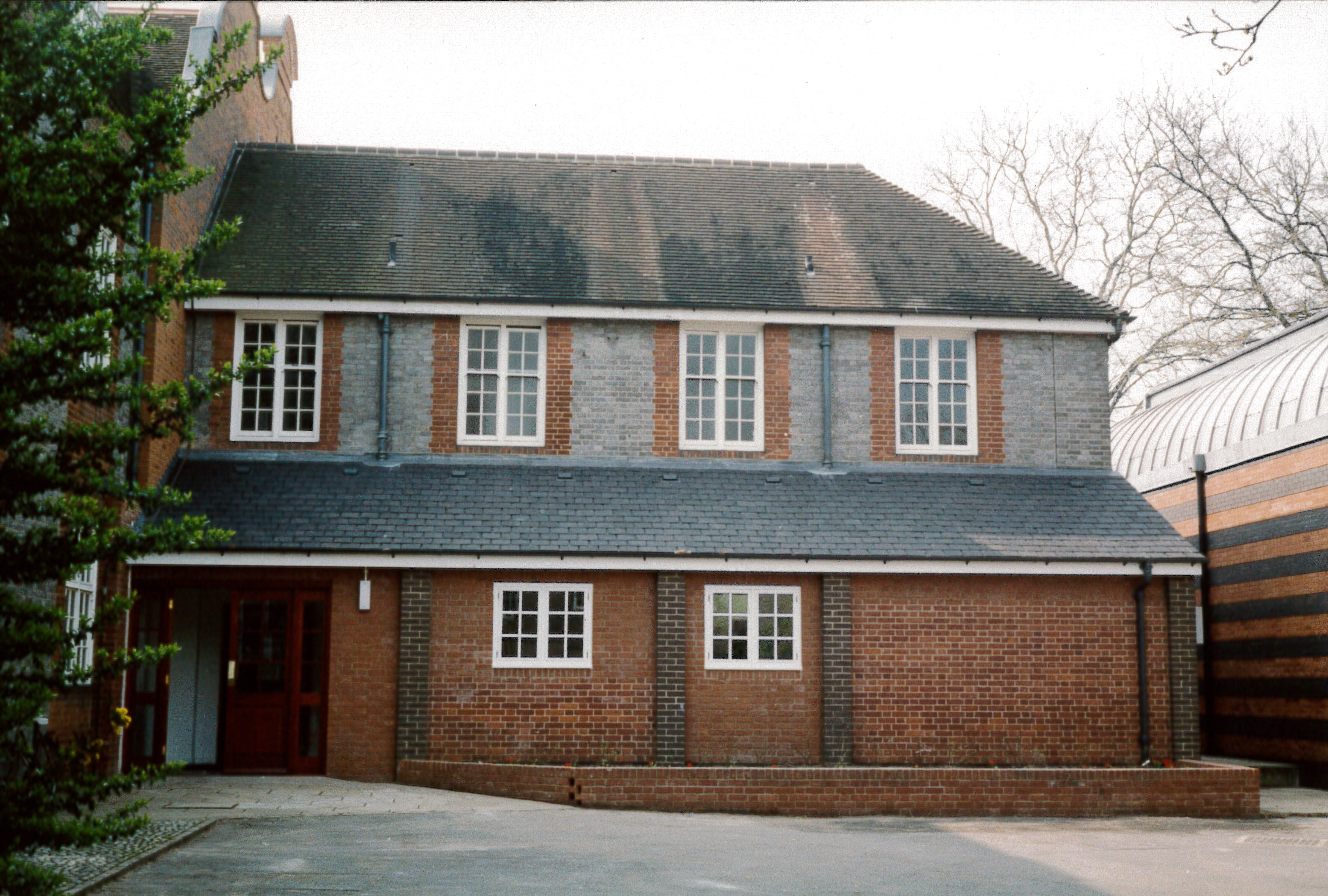 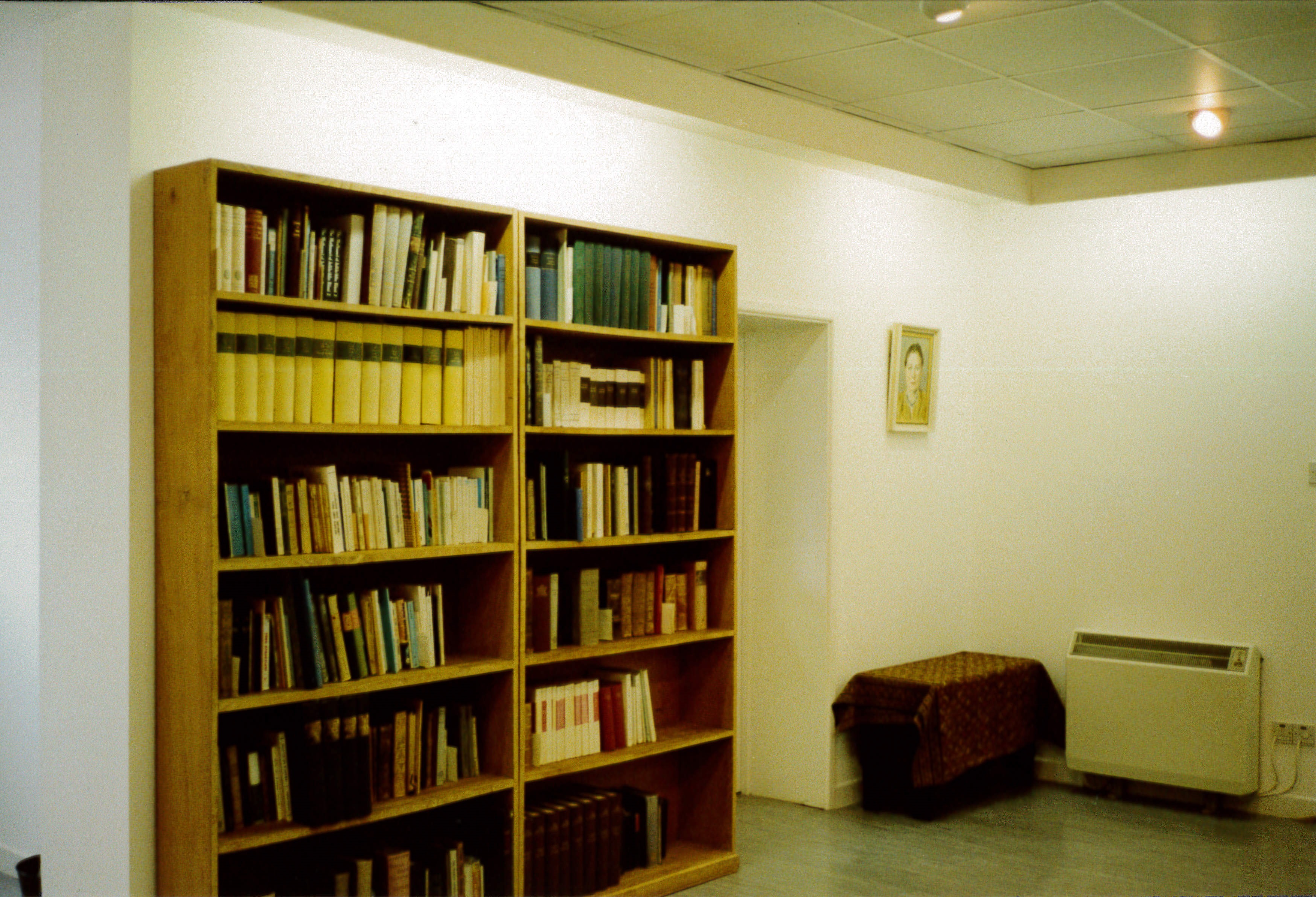 Dr Kate Fleet was appointed as the first full-time Curator (later Director) in October 1991. Building work on the Library’s new premises was completed in March 1992, and the books were rehoused the following month, with additional donations from the collection of Turkish sociologist Professor Niyazi Berkes. A small garden in front of the building was planted with Kazanlık roses and tulips to form an Ottoman garden. The first Skilliter Colloquium, on the Ottoman Empire in the Eighteenth Century, was held in the Library on 9th-11th April 1992. Thirty-two papers were delivered by scholars from Ukraine, Bulgaria, Czechoslovakia, Poland, Hungary, Turkey, the US, France, Germany, Greece, and Japan. Dr Skilliter’s vision of an Institute for Ottoman Studies had been established. 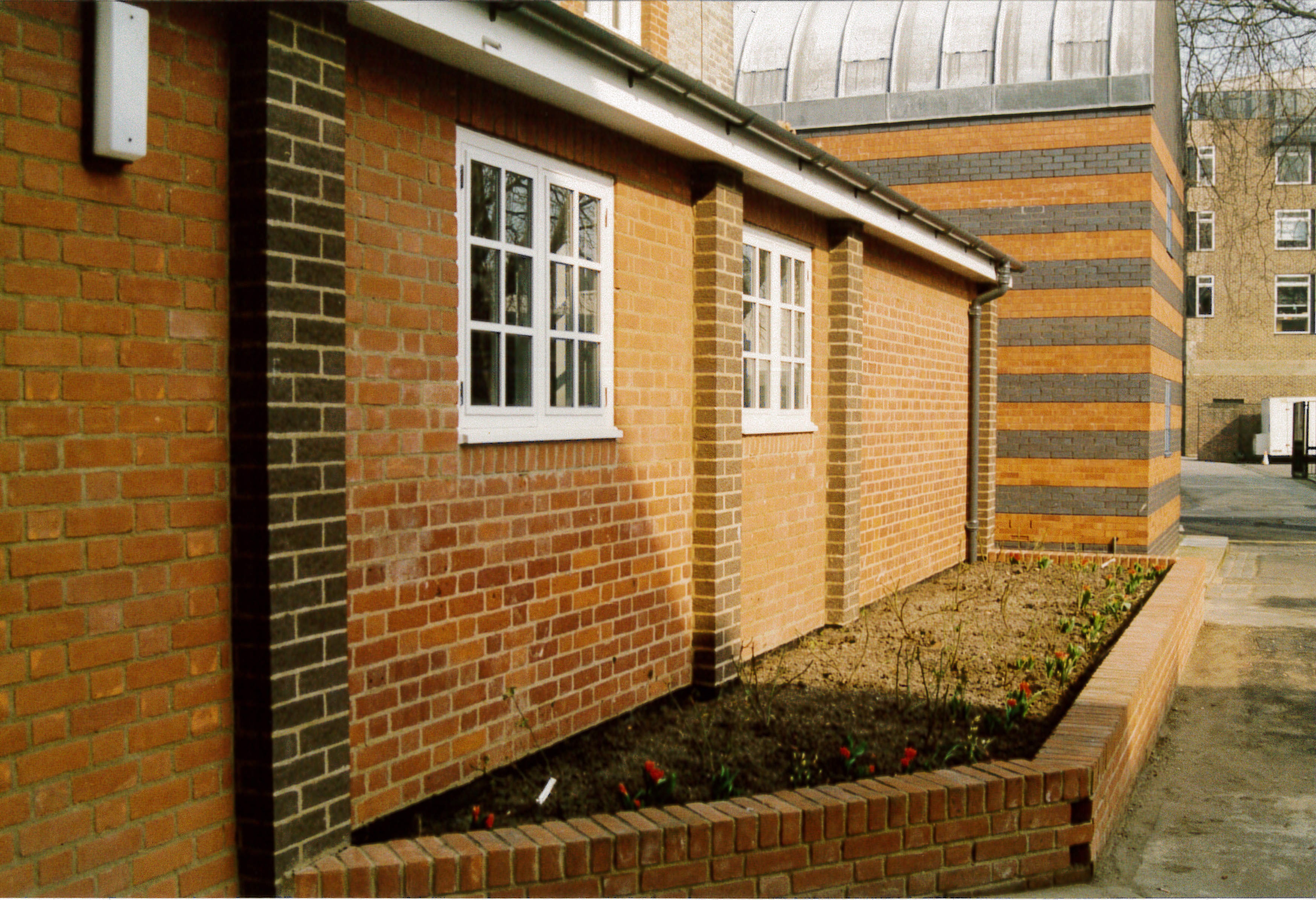 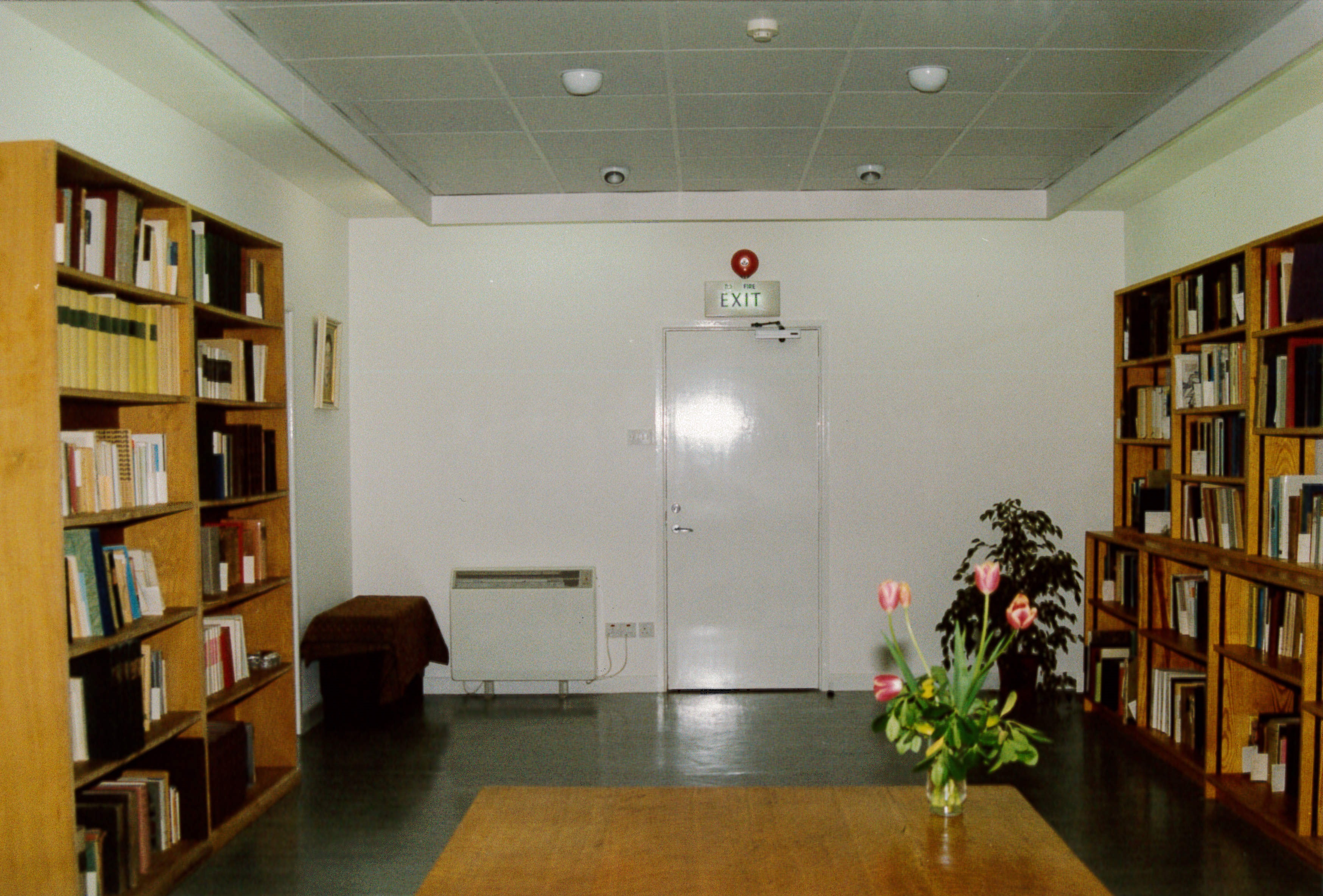