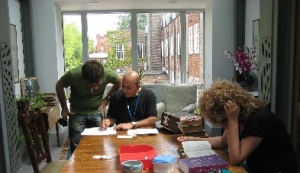 The case of Cyprus 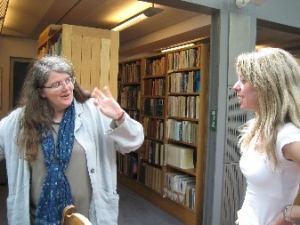 The organizers gratefully acknowledge the support of the A.G. Leventis Foundation and The English School in Nicosia, Cyprus.